THE NATURE OF LIGHT 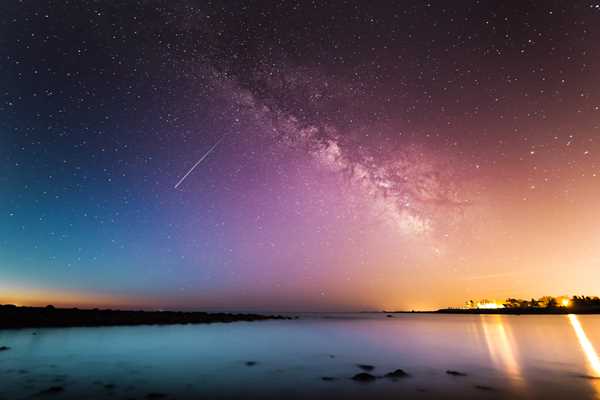 I am the Light of the world. He who follows Me shall not walk in darkness, but have the light of life. (John 8:12b, NKJV)

Many times in our childhood we see things that amaze us and we ask many questions of our parents. I still recall a time in my physics class in my early years of college I learned that sometimes light behaves like a wave as when it diffracts to form the different colors of the rainbow. At other times light behaves like a particle when it strikes a photographic plate and forms an image.

At the same time in my Bible I read that Jesus Christ (the Light of the world) when He came to earth was fully God and fully man. As God He performed miracles and provided for our salvation.  As a man He suffered, became tired, and wept. In all things He can now sympathize with us in our weakness.

As en engineering student I had no problem with the wave/particle behavior of light, yet I struggled mightily with the nature of the Incarnate Christ. In particular I was puzzled how Christ with a physical body could defy the laws of gravity and ascend into heaven.

As I continued studying, I realized the overpowering evidence for the truth of the scriptural narrative.  I learned about the special characteristics of the resurrection body and that the All-Powerful God of miracles could defy the laws of gravity when it suited His purpose, because He created those same rules! Trusting the message in God’s Word as I had concerning light in my physics class, I grew in my Christian faith.

I struggled with the nature of God’s Son.

Both God and man and yet He is one.

Then I used the faith in science begun.

Wave and particle, but light is one.

What issues have you struggled with in your Christian life? How did you resolve them?

What dividends have you seen from effective child training?

What did (or will) it take to convince you that the Bible is true?