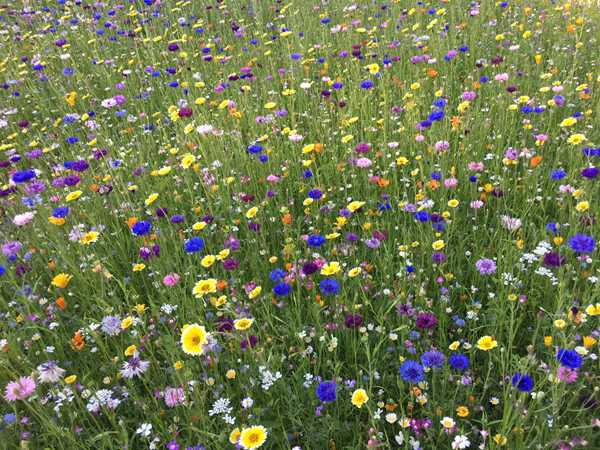 Dear Precious Saints of MBC,
I trust you are doing well and looking forward to the Lord's Day.
David Hillel Gelernter is a highly respected 64 year old American artist, writer, and professor of computer science at Yale University. He is a former national fellow at the American Enterprise Institute and senior fellow in Jewish thought at the Shalem Center, and sat on the National Endowment for the Arts. He publishes widely; his work has appeared in The Wall Street Journal, New York Post,  Los Angeles Times, The Weekly Standard, Frankfurter Allgemeine Zeitung, and elsewhere. His paintings have been exhibited in New Haven and Manhattan.
I mention all that to establish the fact that he is a highly intelligent man.
Gelernter, who admittedly was predisposed to believe in Darwinism decided to take an honest look at evolution and came to the following conclusion which was published in The Claremont Review of Book:
There's no reason to doubt that Darwin successfully explained the small adjustments by which an organism adapts to local circumstances: changes to fur density or wing style or beak shape. Yet there are many reasons to doubt whether he can answer the hard questions and explain the big picture-not the fine-tuning of existing species but the emergence of new ones. The origin of species is exactly what Darwin cannot explain. (emphasis added)
The article is much too long to quote from but the bottom line is this: Gelernter concluded that any honest scientist, looking at the evidence will come down on the truth of creationism and not evolution. The evidence is simply not there!
One man wrote the following regarding the statistically probability for evolution:
Like it or not, conclusions in science are based on probabilities calculated by mathematicians. And the probability of observing new proteins, when calculated on the assumption that Darwin was right, is too low for the assumption to stand. An intellectually honest scientist is obligated to reject the assumption that Darwin was right. The time has come to admit there is sufficient evidence to conclude that Intelligent Design is the only reasonable alternative, unless you're willing to resort to blind faith in the religion of naturalism.
There is only one explanation for this wonderful world in which we live: "In the beginning, God created the heavens and the earth."
In the light of His glory and grace,
Pastor Doug
Tweet
Tweet