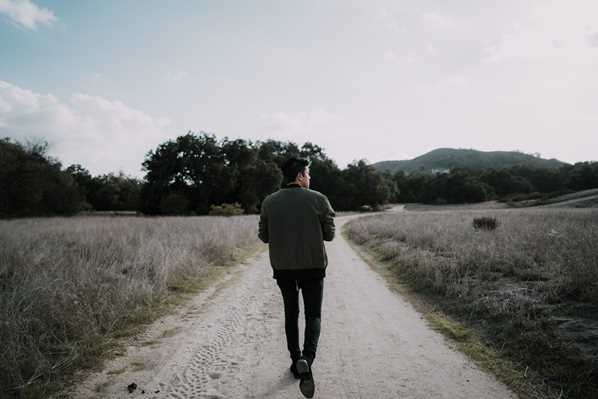 Dear Friends,
In 1941, when the Nazis began brutalizing the Jews of France, the parents of Maurice, 12, and Joseph Joffo, 10, told them they would be sending them to live with relatives in unoccupied France. Each was given 5,000 francs, or about 10 dollars, to pay his way on the train. They would travel to the border town of Dax, and then find a way to cross the border into freedom. “You are enterprising young men,” Mr. Joffo said. “You will find a way to get across the border.” Once they arrived in Marseilles, they would have to locate their kinsmen and remain until the parents were able to join them.
Once they arrived in Dax, the boys discovered the fare for hiring a “passeur,” someone to lead them through the night across the heavily guarded border, was 5,000 francs each, more money than they had left. Since they were small boys, no adults paid them any attention, so they were able to walk around town and pick up information. Eventually, they found a local delivery boy who agreed to lead them across the border for 500 francs each, the equivalent of one dollar.
Late that night, they met the delivery boy. He led them across town, down a back alley, over a small creek, through a pasture, and finally across the border, delivering them at a barn where other escapees were gathering. Maurice and Joseph paid him and he left. The exhausted boys lay back on the hay and went to sleep. Sometime during the night, Joseph discovered Maurice had vanished. He was about to panic, when he found in his pocket a note in Maurice’s handwriting. “Don’t worry. I’ll be back.”
The next morning, when Joseph awakened, the barn was filled with people who had crossed the border. Maurice was there, too. “What happened to you?” Joseph asked. Maurice whispered that, last night, lying there in the hay, it occurred to him that since he now knew the way across the border, he could help others. He had gone back and forth all night, leading group after group across the border into the barn, by now overflowing with grateful travelers.
He knew the way across the border and was leading others to freedom.
As Christians we have made it safely from death to life; from darkness to light. It is now our duty to go and help others. It’s not enough to have made it across – we must also guide others.
Next weekend is Easter Sunday. Many people will come to church if they are invited. I encourage you to invite others to join you as we celebrate Resurrection Sunday.
See you on Sunday in person or join us online.
In the light of His glory and grace,
Pastor Doug
Tweet
Tweet