THE SHADOW OF THE ALMIGHTY 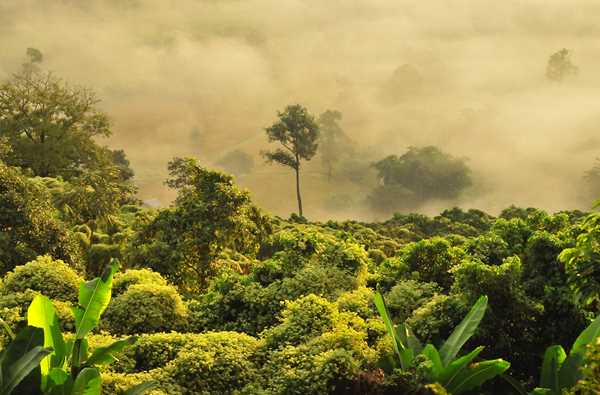 He that dwelleth in the secret place of the most high shall abide under the shadow of the Almighty. (Psalm 91:1, KJV)

From this Bible verse Elisabeth Elliot chose the title Shadow of the Almighty for a book that profoundly affected my life. She compiled a biography in 1958 of her husband, a missionary to the Indian tribes of Ecuador.  You may remember the movie “End of the Spear” which is based on their amazing story of courage, love and sacrifice. He and four of his companions were martyred in the Ecuadorian forest by the Auca Indians, in 1956.

I read about Jim Elliot shortly after I was engaged and began my career as a rocket scientist, a critical time in my life. Learning about Jim’s faith began the growth of my interest in missions and shaped my faith in God as I began full-time employment. Jim Elliot wrote, “He is no fool who gives what he cannot keep to gain what he cannot lose.” This oft-quoted statement helped expand my perspective on life and shaped my missionary vision.

As time went on God brought other missionaries into my life with a similar vision. Among them was a pastor who served in Japan, a missionary doctor to the Congo, and a language translator to an Indian tribe in Brazil. All were under the shadow of the Almighty.

Missionaries tried that tribe to reach.

Their vision has affected many.

What mission role is mine, if any?