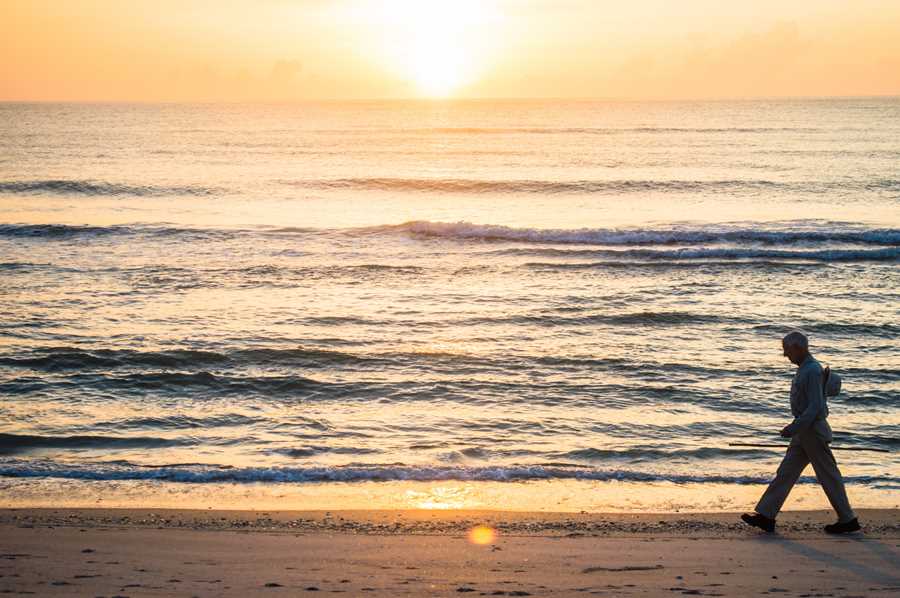 The heavens declare the glory of God; and the firmament shows His handiwork. (Psalm 19:1 NKJV)

The curiosity of children never ceases to amaze me. My son Andy, who is now an accountant, has always been fascinated with numbers. When he was in high school he chose a project for the science fair that displayed some of the numbers describing our solar system. He spent hours researching the distance of each planet from the sun, the path of planetary orbits, and times for space travel. Then he determined the best way to display the data for his science fair project. For his effort he received a regional award from NASA.

During the project I took this as an opportunity to dig deeper into the Word of God, we discussed the marvel of our solar system that God had created. Andy discovered that our solar system is but a small part of the Milky Way Galaxy and that this galaxy is only one among billions of galaxies that have been discovered. I pointed out the careful placement of earth in our planetary system, explaining the delicate meteorological balance necessary for life on our planet. Together we declared the glory of God and marveled at the Creator’s handiwork among us.

Reflect on the planets and think of His hands.

Apply to your life as your thinking expands.

Consider carefully the wonders of space.

Worship the Creator who put each in place.

The God who made the heavens is great enough to care for our every need.