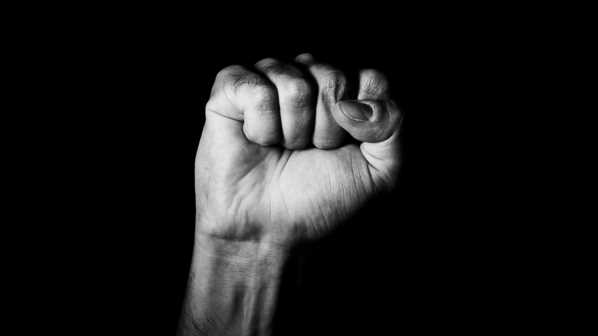 Dear Friends,
I trust you are doing well and looking forward to the Lord's Day.
In his acceptance speech for the Templeton Prize for Progress in Religion in 1983, Aleksandr Solzhenitsyn addressed the reason for the Russian Revolution that resulted in the slaughter of 60 million people. After spending fifty years studying this question, Solzhenitsyn summarized his conclusion with this statement: "Men have forgotten God; that's why all this has happened."
Solzhenitsyn is one of my heroes, but I must take issue with his conclusion. The reason for the Russian Revolution, indeed, the reason for the wickedness and corruption and widespread immorality in our world is not simply that people have forgotten God. They remember him well enough. The problem is that they hate him. Of course, I think Solzhenitsyn would agree with me.
It is fascinating to observe how our so-called experts account for why the world is what it is today. Some blame the lack of a good educational system. Others point to the adverse influence of technology. Some insist that the fault lies with a particular economic system, be it capitalism or socialism or communism. Many insist it is the extreme moral relativism so prevalent everywhere we look. Then there are those who actually think that the world is in pretty good shape after all.
But the assessment of the Apostle Paul about why any society at any time in history degenerates into moral debauchery and social unrest and unrestrained evil is rather unique. He clearly insists that it is because men and women hate God. They know he exists. They know what he's like. They are keenly aware of their responsibility to thank him, honor him, and obey him. But they hate him. And they hate him because they love themselves above all else, and God's existence and commandments pose an ever-present threat to their determination to indulge their personal desires and satisfy their sinful lusts.
If you want to see this played out, read Romans 1.  Read it slowly.  Read it aloud.  Read it from different translations.  The mess of our world is for one reason:  The sin of hating God!
Is there hope?  Can we pull ourselves out of this nose dive?  Yes!  The only answer is God's saving grace in and through Jesus Christ! Praise be to his name!
See you on Sunday in person or join us on line.
In the light of His glory and grace,
Pastor Doug
Tweet
Tweet