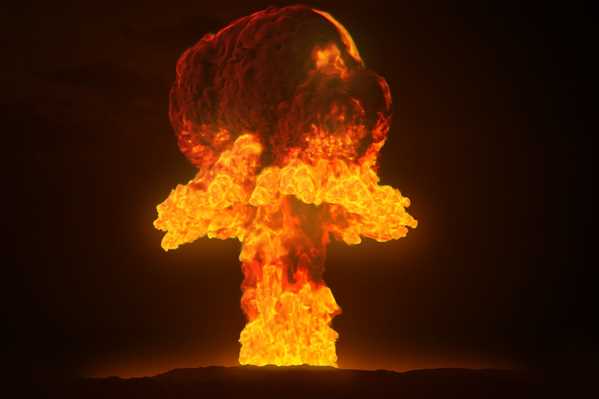 Dear Friends,
I trust you are doing well and looking forward to Sunday.
I am reading a book titled, Secret Weapons of World War II. Connie brought it home from South Carolina when she visited a few weeks back. It belonged to her mother who is an avid reader. The book recounts more than seventy tales about the scientists who developed different weapons, that were used in the war and the events that led to America and her allies defeating Nazi Germany.
Among the more interesting stories surrounds a letter that was written by Albert Einstein entitled History’s Most Important Letter. Einstein, along with many scientists knew that Germany was researching and attempting to develop a nuclear bomb, which would change the course of the war. Whoever developed it first – and used it - would win the war. Thankfully, Hitler was somewhat ambivalent towards its development but things were still progressing ahead. Einstein wrote a letter that would be hand delivered to President Roosevelt, by Alexander Sachs, a close friend of the president but only after a long ten week bureaucratic delay.
The letter reads in part:
In the course of the last four months it has been made probably…to set up nuclear chain reactions in a large mass of uranium, by which large amounts of power and large quantities of new radium-like elements could be achieved in the immediate future.
This new phenomenon would also lead to the construction of bombs and it is conceivable….that a single bomb…might very well destroy (an entire city) and some of the surrounding territory.
In view of this situation, you may wish to speed up the experimental work, which is at present being carried out on limited budgets in university laboratories, by providing funds.
When the letter was finally delivered to the President it also had with it a memo from another scientist. Sachs read both letters to the President then quoted remarks from the British physicist Francis Aston:
“Personally, I think there is no doubt that atomic energy is available all around us, and that one day man will release and control its almost infinite power. We cannot prevent him from doing so and can only hope he will not use it exclusively for blowing up his next-door neighbor.”
Roosevelt listened and after several moments of silence said, “What you are after, Alex, is to see to it that the Nazis don’t blow us up!”
“Precisely!” Sachs replied.
Roosevelt then summoned General Watson who he affectionately called Pa and handed him the letter and memo and said, “Pa, this requires action!”
Two things are clear from that story. All of us can agree that Einstein’s letter was important. Thankfully, President Roosevelt acted. But History’s most important? I don’t think so. That title would have to go to the letters written by Paul, Peter, John, Jude and the writer of Hebrews. Men whose letters are found in the New Testament. Add to that the writings of the Old Testament prophets and gospel writers and you have the most important letters ever written.
But second, just as Roosevelt told his General as he gave him Einstein’s letter and the memo, “This requires action!”
God’s word to us is not meant for knowledge, but action and obedience.
See you on Sunday in person or join us online.
In the light of His glory and grace,
Pastor Doug
Tweet
Tweet