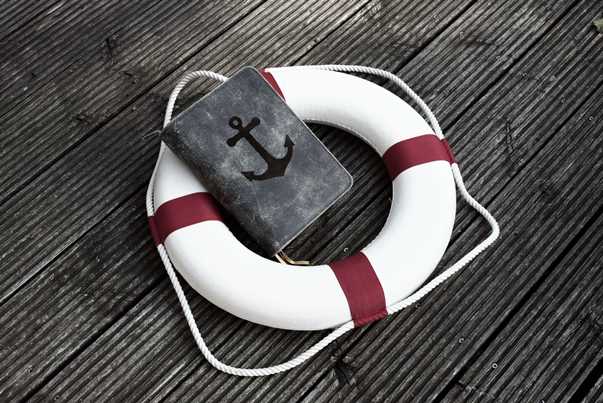 Dear Friends,
I trust you are doing well and looking forward to the Lord's Day.
John Taylor Smith was the honorary chaplain to Queen Victoria and the Chaplain General of the British Army during World War I.
John Smith used to ask all the candidates for the chaplaincy one question: Now, I want you to show me how you would deal with a man. We will suppose I am a soldier who has been wounded on the field of battle. I have three minutes to live and I am afraid to die, because I do not know Christ. Tell me, how can I be saved and die with the assurance that all is well with my soul?
If the applicant began to beat around the bush and hem and haw and talk about the church and the ordinances and so on, John Taylor would say, That will never do. I have only three minutes to live. Tell me what I must do.
As long as John Taylor Smith was Chaplain General, unless a candidate could answer that question, he could not become a chaplain in the Army.
"Sirs, what must I do to be saved?!"
This is the greatest question in the world that anyone can ever ask. And the answer is the most important answer in all the world. It separates heaven and hell; it separates those who are saved and those who are lost; it divides those who will be allowed through the gates of the city of God and those who will be cast away.
The answer to, "What must I do to be saved?" is found in Acts 16 where Paul and Silas answer a jailers question with this:  "Believe in the Lord Jesus, and you will be saved, you and your household" (Acts 16:31)
Let's make sure we are all ready and able to give an answer to anyone who may ask us that question!


See you on Sunday in person or join us on line.
In the light of His glory and grace,
Pastor Doug
Tweet
Tweet