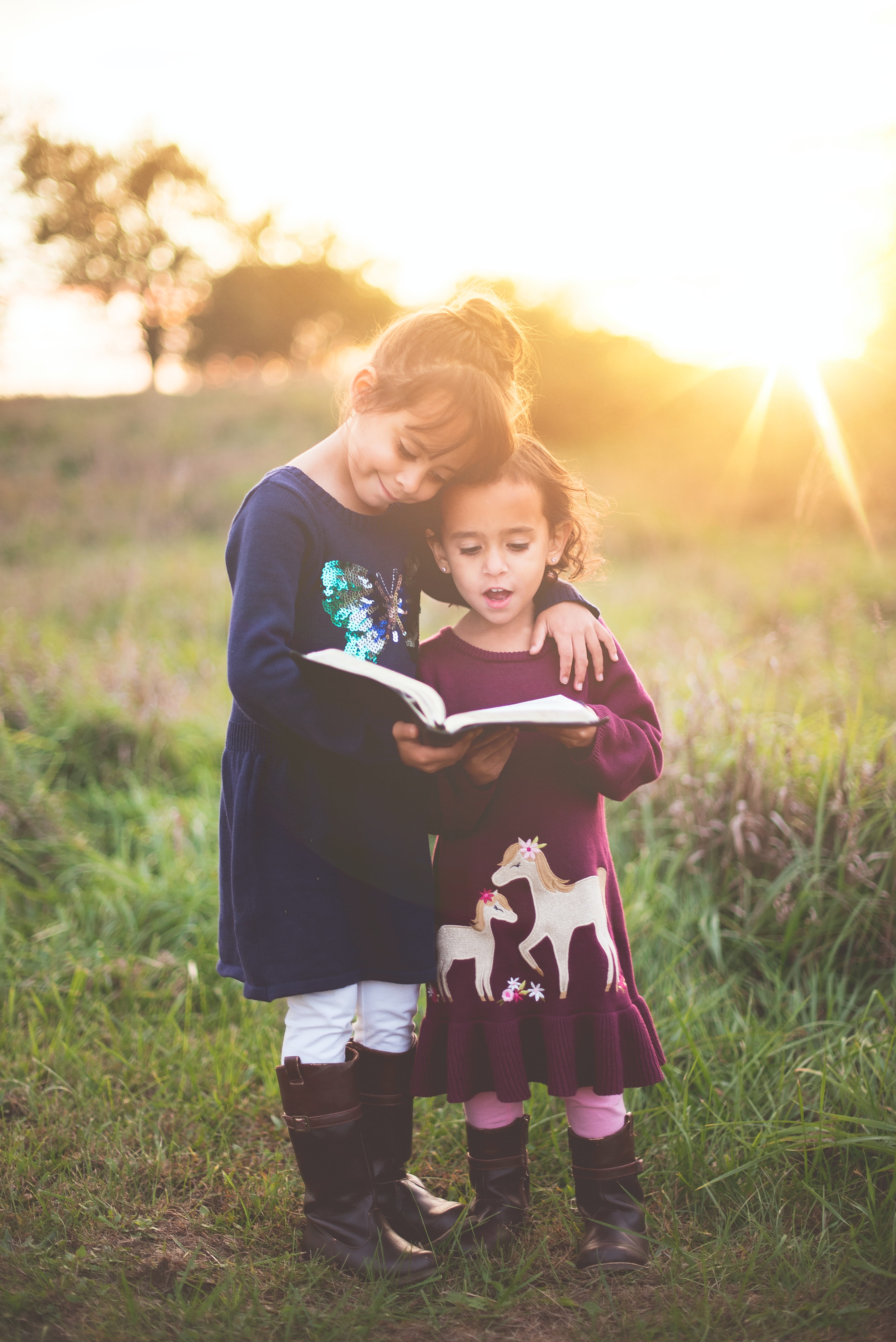 Almost 25 years ago, Christian author and seminary professor David F. Wells wrote a book entitled, Losing Our Virtue: Why the Church must recover its moral vision.  In it he wrote: worldliness is whatever “makes sin look normal and righteousness seem strange.” That was written in 1999. Times have changed big time! Today’s culture has so normalized sin and evil that the words of Isaiah are never more true: "Woe unto them that call evil good, and good evil; that put darkness for light, and light for darkness; that put bitter for sweet, and sweet for bitter!" (Isa. 5:20).
Today there is an all out assault on Christian values. It used to be that people said, “Christians are dumb. They don't believe in science.” Now it's more often, “Christians are bad. They're hateful. They're bigots. They don't love other people.”
Additionally, many commercials today have a rainbow flag in them, two men holding hands and a child with two mommies. All of this is “in your face” and has become normalized as if it’s been around forever and is wonderful. Today’s culture is not going to push you towards biblical fidelity, especially on issues related to sex and gender. Disney’s total disregard for traditional values would break the heart of its founder, Walt Disney!
Here’s what I want you to think about: I believe we do a good job in giving our children and grandchildren the right conclusions, but a poor job in giving them the reasons for those conclusions!  I can still recall my seminary professor Howard Hendricks saying: “Telling your kids because “I said so” is not giving them a foundation to withstand the attacks of the evil one!” Our children must be given the foundation and superstructure upon which our values are based.
How is it done? Three suggestions.
First, plan to have a formal time of family worship where you read the Bible and a devotional thought, pray, sing, review scripture memory and discuss the events and thinking of our day. I’d be less than honest if I said Connie and I did this every night with our kids, but we did it consistently enough that it had an impact.  They knew they could talk freely about the issues they were facing and that the Bible had the answers.
Second, be ready for informal times of teaching. The saying that “more is caught than taught” is certainly true.  In the car, in the yard, on a playground, a bike ride or hike, are great times to teach your children and grandchildren about life and truth.
Finally, don’t neglect going to church and taking advantage of being with God’s people. Admittedly, I was expected to be in church, I mean after all I was the pastor, but my kids never asked, “Are we going to church this morning?” Children should know that church is a priority and more important than soccer, baseball, basketball or recreation. We are sending our children and grandchildren a powerful message if we push church off as a secondary matter.
See you this Sunday in person or online.
Photo by Ben White on Unsplash
Tweet
Tweet