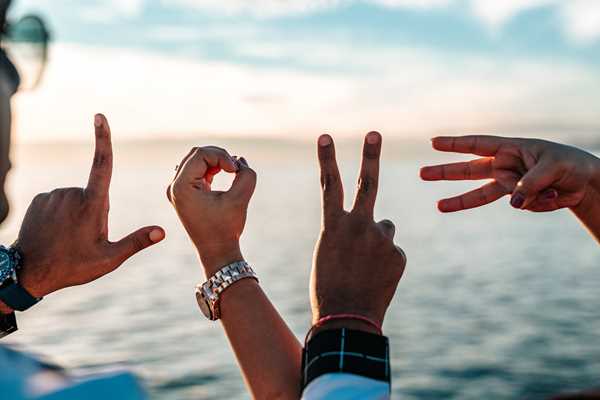 Dear Precious Saints of MBC,
I trust you are doing well and looking forward to the Lord's Day.
Having friends and being a friend is an indispensable need of life.  None of us can make it through life's journey without the help and support of others.
That truth is illustrated by a story from the life of Sam Rayburn.  Sam Rayburn of Texas was the longest serving Speaker of the House of Representatives.  In1965, the building that contains the offices for congressmen, and is adjacent to the United States Capital was complete and named in his honor:  The Rayburn House Office Building.  There is a story about him that reveals the kind of man he really was.
The teenage daughter of a friend of his died suddenly one night.  Early the next morning the man heard a knock on his door, and when he opened it, there was Mr. Rayburn standing outside.
The speaker said, "I just came by to see what I could do to help?"
The father replied in his deep grief, "I don't think there is anything you can do, Mr Speaker.  We are making all the arrangements."
"Well," Mr Rayburn said, "have you had your coffee this morning?"
The man replied that they had not taken time for breakfast.  So Mr. Rayburn said that he could at least make coffee for them.  While he was working in the kitchen, the man came and said, "Mr. Speaker, I thought you were supposed to be having breakfast at the White House this morning."
"Well, I was," Mr Rayburn said, "but I called the President and told him I had a friend who was in trouble, and I couldn't come."
As needs arise among us, let's make certain we are there for them in their time of need!
In the light of His glory and grace,
Pastor Doug
Tweet
Tweet