What would our Creator want us to do? 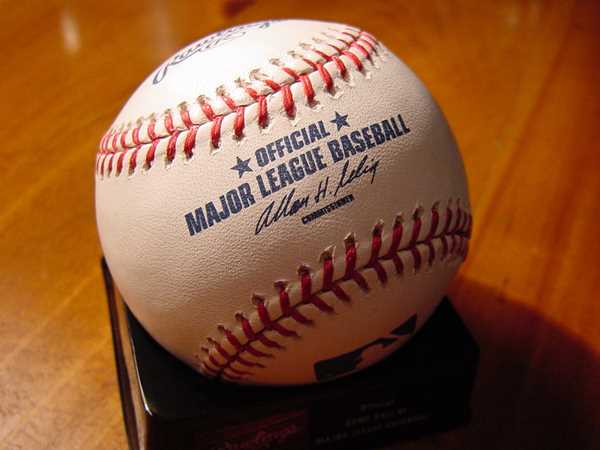 Dear Friends,
I trust you are doing well and looking forward to Sunday.
In 1947, the president of the Brooklyn Dodgers, was meeting with Happy Chandler, the president of the National League of professional baseball. Rickey was talking about doing the unthinkable: bringing up to the major leagues a black baseball player named Jackie Robinson. Most of the major-league owners were dead-set against the idea. Years later Happy Chandler wrote about the meeting that he and Branch Rickey had:
We faced each other in my walnut log cabin. Logs blazed and crackled in my great stone fireplace. We needed that fire. It was a cold, raw January day. I told Branch, "The other owners will never agree. You're all alone. I know you are here asking me for help. I'm the only person on earth who can approve the transfer of that contract from Montreal to Brooklyn. I have one qauesiton for you, Can Robinson play baseball"?
"No quesiton about that," Rickey said.
Chandler stared into the fireplace for a long moment then said:
"Branch, I'm going to have to meet my Maker someday, and if he asks me why I didn't let this boy play and I say it's because he's black, that might not be a satisfactory answer. If the Lord made some people black and some white, and some red or yellow, He must have had a pretty good reason. It's my job to see the game is fairly played and that everybody has an equal chance. Bring him up. I'll sign that transfer."
In that moment Happy Chandler held himself accountable asking the question: What would my creator want me to do? His decision was not popular at first, but it was the right one. Chandler became an example to all of us to follow and we are in his debt.
That's a great question for all of us to ask.
See you this Sunday in person or on line.
In the light of His glory and grace,
Pastor Doug
Tweet
Tweet