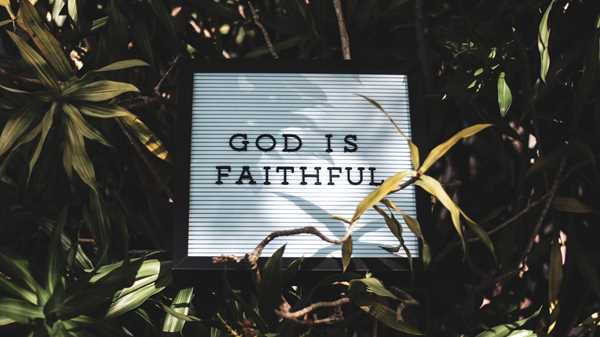 Dear Members and Friends,
I trust you are doing well and looking forward to our service this coming Lord's Day!
Last Sunday's message included a reference to the most recent religious survey on what people think regarding God, truth, the Bible, worship, and ethical issues. The survey revealed that more than 50% of those surveyed deny the deity of Jesus Christ and almost 1/3 (30%) of "Evangelical Christians" feel the same way (2020 State of theology Survey).
Let me say without apology or equivocation: Nothing is more basic to the Christian faith and everyone's hope than the deity of Jesus Christ!
Theological liberals like to say Jesus never claimed to be God and that this claim was put in His mouth by Christians who came later.
Permit me to make 3 simple observations:
1) Anyone who says Jesus never claimed to be God has never really read the Bible. The gospels and New Testament writers are clear, Jesus Christ is God!
That being said:
2) Jesus did not go around like a modern-day shyster calling out, "Look at me, everyone! I'm God! Wanna see some tricks?" Jesus never bought up air-time for late-night television, huckstering His brand of religion, and flying around in His 5 million dollar jet to get Him to mass rallies in New York and London and Delhi and Hong Kong, all in order to convince people He is "the One." OK - there was no TV's or airplane travel back then, but you get the point!
3) Does it matter? YES - Big time.
Here are some reasons it matters whether or not Jesus Christ is God in the flesh.
a) His integrity is at stake.
Jesus claimed to be God.  If it turns out that He is not, He is found to be a liar and thus untrustworthy on everything else he claimed.
b) Our salvation is at stake.
Scripture says He achieved salvation once and for all by shedding His blood on the cross. (See Hebrews chapter 9.)  Only if He were divine could this happen, because if He were only human, He would have to die only for His own sins and could substitute for no one else.
c) His promises are at stake - as well as our destiny.
He claimed to return one day and sit on the throne and judge mankind. He said, "I will come again and receive you unto myself, that where I am, there you may be also" (John 14:3).  (He also said, "If it were not so, I would have told you!" I love that.)
d)  The Christian faith - and everything about our eternal hope - is at stake.
Paul in I Corinthians 15:14ff. "If Christ has not been raised, our preaching is in vain; your faith is invalid; we are found to be liars; your faith is worthless; you are still in your sins; the dead are gone forever; and we are of all men most to be pitied."
Bottom line - Everything depends on how you answer the question: Who is Jesus?
See you Sunday!
In the light of His glory and grace,
Pastor Doug
Tweet
Tweet