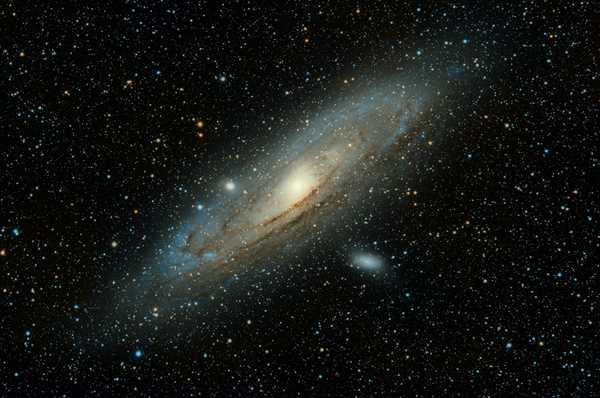 Dear Precious Saints of MBC,
I trust you are doing well and looking forward to the Lord's Day.
Last Monday Connie and I took a drive over Guardsman Pass, had lunch in Park City and then visited Cascade Springs by way of the Alpine Loop.  It was a wonderful break and allowed us to enjoy the wonders of God's creation.  The trees were turning colors and it was absolutely beautiful.  It made us both appreciate again the beautiful creation our loving God has given us to enjoy.
I'm always amazed that people suggest that God's creation came into being by chance.
Many years ago, Sir Isaac Newton had an exact replica of our solar system made in miniature.  At its center was a large golden ball representing  the sun, and revolving around it were smaller spheres attached to the end of rods of varying lengths.  They represented, Mercury, Venus, Earth, Mars and the other planets.  These were all geared together by cogs and belts to make them move around the "sun" in perfect harmony.
One day as Newton was studying the model, a friend who did not believe in the biblical account of creation stopped by for a visit.  Marveling at the device and watching as the scientist made the heavenly bodies move in their orbitals, the man exclaimed, "Why Newton, what an exquisite thing!  Who made it for you?"
Without looking up, Sir Isaac said, "Nobody!"
"Nobody?" said his friend incredulously.
"That's right," replied Newton.  "I said nobody.  All of these balls and cogs and bells and gears just happened to come together, and wonder of wonders, by chance they began revolving in their set orbits and with perfect timing!"
As Christians we believe in the biblical account of Genesis 1.  "In the beginning God created the heavens and the earth."  The notion that it came into being by chance is beyond absurd.
See you on Sunday!
In the light of His glory and grace:
Pastor Doug
Tweet
Tweet