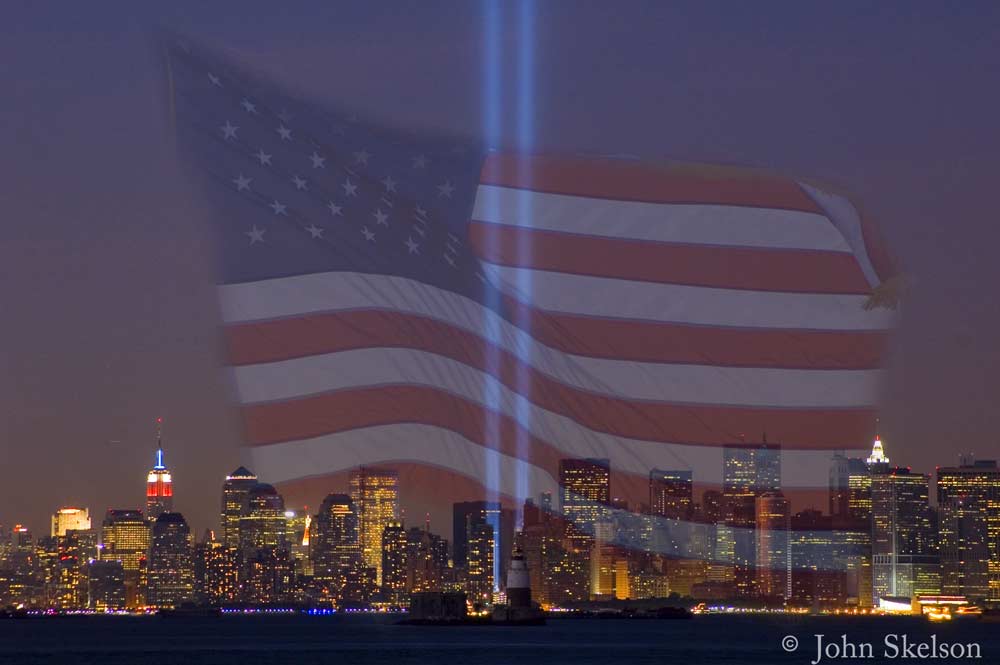 I trust you are doing well and looking forward to this coming Lord's Day.

Fourteen years ago today, a man rose before sunrise. He meticulously showered, shaved his entire body, dressed, and then prayed. Gathering up his belongings, he checked out of the hotel and headed to the airport. As he glanced at his ticket, everything was correct - the date, time, airline, and flight number. The only error on the ticket was the final destination. It was on that day, September 11, 2001 that this man, along with others would take control of American Airlines, flight 11 and crash the plane into the North Tower of the World Trade Center in New York City. His actions changed our nation in the most profound of ways. Another plane would also crash into the South Tower and in a matter of hours, both towers would be reduced to a pile of smoldering rubble.

The question everyone was asking was, "Why? Why would anybody do this?"

The answer, though disturbing, is very simple. This man was absolutely convinced that what he did would be pleasing to his god and bring him eternal bliss! His actions were carried out in the name of the god he served.

Later that morning, United, flight 93 would crash in the fields of Pennsylvania. The intended target was in Washington D.C., but when the passengers figured out what was going on they decided to fight the terrorists for control of the plane. In the cockpit, the terrorists were praying to their god to make it to the Capitol, while at the same time a group of Christians were huddled in the back of the plane reciting the Lord's Prayer. Each group then acted on what they believed their god/God wanted them to do.

If your concept of God is radically false...

you're opening yourself to...something base.

William Temple said, "If your concept of God is radically false, then the more devout you are, the worse it will be for you. You're opening yourself to be molded by something base." In other words, your concept of God will shape your philosophy and actions. Simply put: Your beliefs shape your behavior. Read Temple's words again and allow them to sink into your thinking!

As Christians and those who believe the Bible and allow it to govern our lives, we know that our God is polar opposite to that of the terrorists. Our God is true, theirs is false. Our God is righteous, theirs is unrighteous. Our God is real, theirs comes from a depraved heart and mind. Our God offers life, theirs offers death.

Our God does not call on us to commit acts of terrorism. Instead he calls us to acts of mercy, compassion and love.

As we reflect on that terrible day 14 years ago, let's remember just how blinded those men were to the truth. They were motivated by depravity and hate. What's more, there are a billion more equally blinded to the truth of the gospel. Our task is to demonstrate and share Christ's love. That is the only hope for our world.

I enjoyed this blog post today. It is a good reminder to behave like a Christian in all circumstances. It was also helpul in pointing out that what you really believe is seen in your behavior.