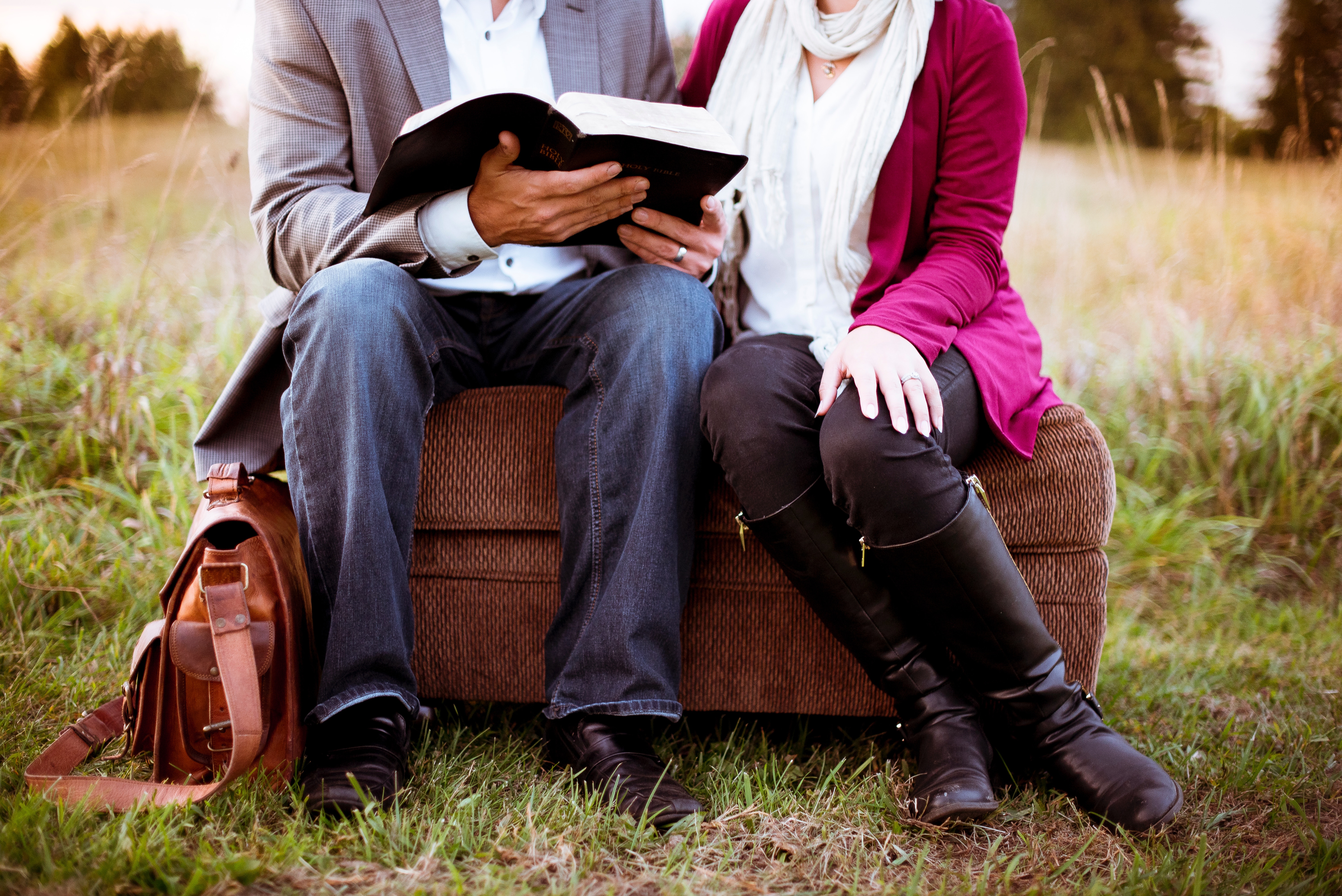 Dear Precious Saints of MBC,
I trust you are doing well and looking forward to the Lord's Day.
The past few weeks have revealed some rather disturbing trends within our culture. The acceptance and promotion by some of infanticide, the promotion of socialism and the rank hypocrisy by politicians. As disturbing as those issues are - and there are many others - the one I found most unsettling was revealed by new research from the Barna Group which disclosed that nearly half (47%) of practicing Christian millennials - churchgoers who consider religion an important part of their lives - believe that evangelism is wrong. Research shows that Millennials (those age 20-40) are more than twice as likely as their parents and grandparents - Boomers and Elders, respectively - to say that it's "wrong to share one's personal beliefs with someone of a different faith in hopes that they will one day share the same faith."
The good news is that the minority of millennials who do attend church show a strong interest in evangelism and are putting that interest into practice. In other words, while the majority shows no interest in reaching lost people, there remains a committed remnant willing to tell others about Jesus Christ and are making a huge impact! Additionally, practicing Christian millennials have the strongest beliefs in the Bible and read it more than any other generation: 87 percent do so multiple times a week, according to a 2016 Barna survey on behalf of the American Bible Society (ABS).
What is the cause for this lack of interest on the part of many millenials toward evangelism? What's behind the beliefs that evangelism is "wrong?''   The answer is that many millenials have bought into the belief that judging other peoples personal choices is wrong. Practicing Christian millennials were twice as likely as Gen X and four times as likely as Boomers and Elders to agree with the statement, "If someone disagrees with you, it means they're judging you."
What does all of this mean to us? What is the "take away" from this observation? Simply this: Sharing Jesus Christ with a lost person is NOT being judgmental, rude or imposing your beliefs on others. It is sharing a message of eternal life, forgiveness, meaning and purpose for living.  A message that liberates people from the slavery of sin and eternal punishment.
The lie of the world - that has been believed by far too many Christians - that evangelism is wrong and imposes our beliefs on others, needs to be gotten rid of once and for all.
Let's get out there and tell others about Jesus.  It is the single greatest need for our world and the one that does the most good.
See you this Sunday,
In the light of His glory and grace,
Pastor Doug
Tweet
Tweet