This week’s special guest speaker is Jared Clark from Alpine Bible Church. Jared met his wife Tara, in Cedar City, UT and they were married in 2001. They have been blessed with three daughters who currently attend elementary school in Lehi, UT. Both Jared and his wife came to a saving faith in Jesus Christ shortly after they were married. After a few years of growing in the faith, it became clear to both of them that the Lord was calling Jared into the ministry. After spending three years as an assistant pastor in Kanab, UT, Jared and his family moved to southern California as he pursued a degree in biblical counseling from the Master’s College. In 2013, they moved to Lehi, UT to be close to Tara’s family and seek whatever the Lord would have for them here in northern Utah. Currently, Jared is a member of the Leadership team at Alpine Bible Church in Lehi, UT and serves as a biblical counselor and Sunday School teacher for the 10 and 11 year olds. 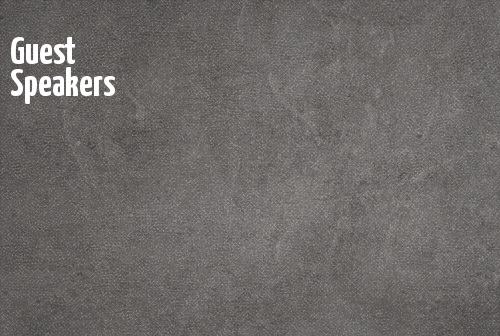